According to news agency ANI, Uttar Pradesh BJP state president Bhupendra Chowdhary said that what Swami Prasad Maurya said about Ramcharismanas Row is either his opinion or his party’s opinion. Samajwadi Party has always created trouble in the society. The symbols of our culture have been insulted.

After this, Samajwadi Party leader Swami Prasad Maurya attacked the statement of Uttar Pradesh BJP President Bhupendra Chaudhary. He said that whatever auspicious things he does, he is blessed.

Hindu Mahasabha had made this announcement

Please tell that Saurabh Sharma, the office bearer of Hindu Mahasabha had said that the SP leader has insulted our religious book and hurt the sentiments of Hindus. He announced that a courageous person, if he cut off the tongue of SP leader Swami Prasad Maurya, would be given a check of Rs 51,000.

Simultaneously, members of the Akhil Bharat Hindu Mahasabha (ABHM) protested against Maurya. During this his symbolic effigy was also burnt. ABHM national spokesperson Sanjay Jat told news agencies that we object to the derogatory remarks made by SP leader Swami Prasad Maurya.

This was said by Swami Prasad Maurya

According to information, Member of Legislative Council in Uttar Pradesh, Swami Prasad Maurya had said that there are some lines in Ramcharitmanas, in which the names of castes like ‘Teli’ and ‘Kumhar’ are mentioned. Due to these, lakhs of people of these castes have been hurt. 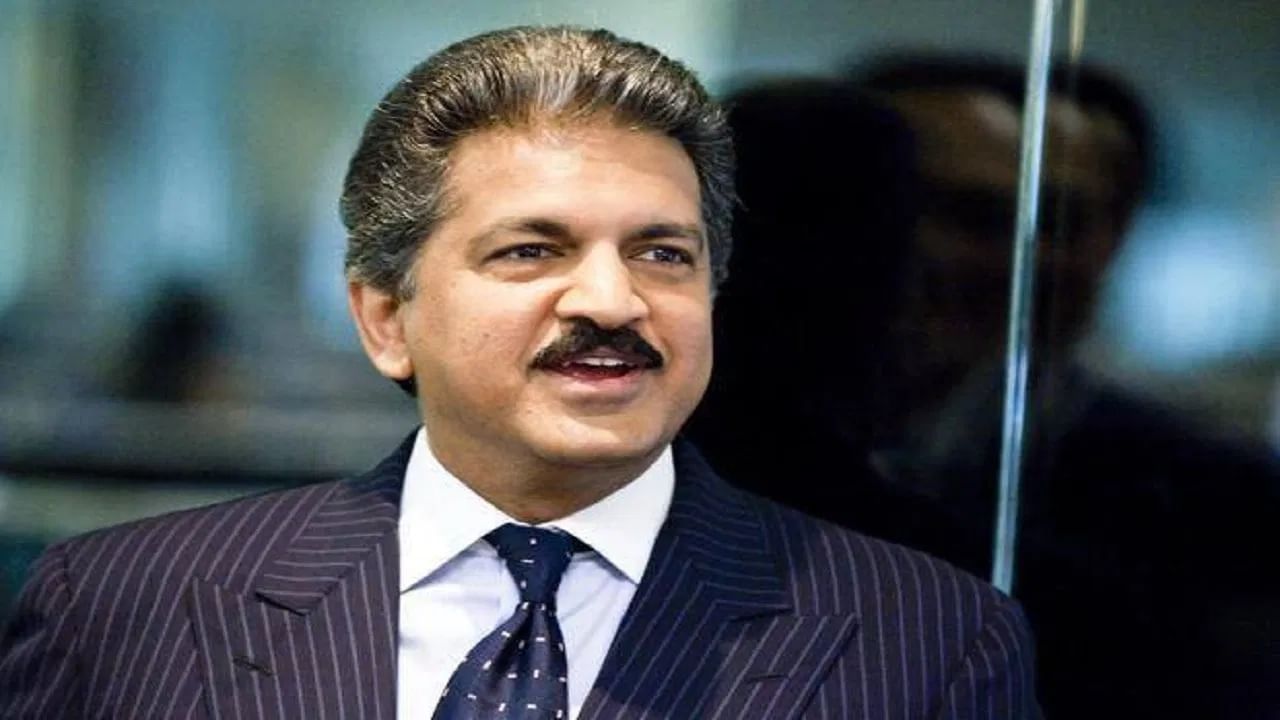