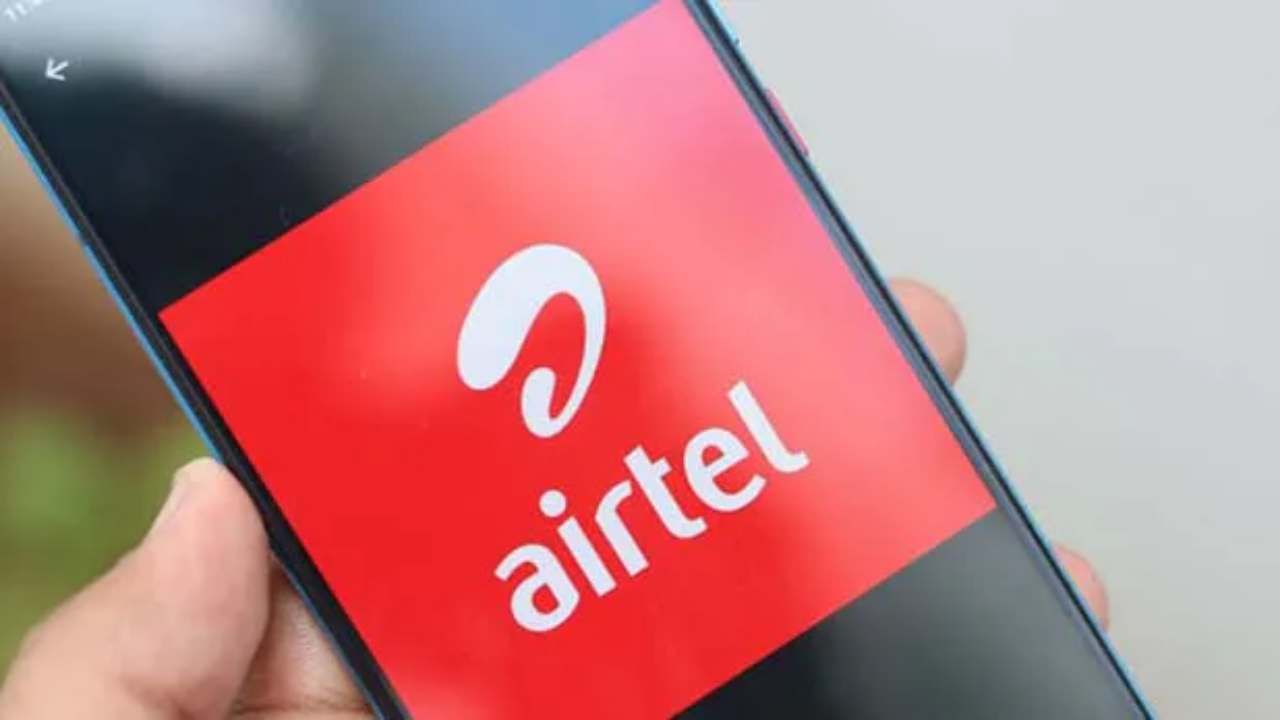 Airtel 5G Service Capex Plan: After 4G, fierce competition can be seen between Airtel and Reliance Jio in the 5G segment as well. Where Reliance Jio is starting its 5G service in many cities one after the other. At the same time, Airtel has also started its 5G service in Jammu and Srinagar. The rest of the company’s plan is also to invest Rs 28,000 crore.

This expenditure will be on antenna, fiber, broadband and industrial technology data centers.

The country’s largest telecom company Airtel has made up its mind to give a tough competition to Reliance Jio in the 5G segment. The company will spend Rs 27,000 to 28,000 crore on its network expansion. In this, the maximum emphasis will be on starting 5G service. With this, from Wednesday the company also started its 5G service in Jammu and Srinagar.

PTI has reported quoting a company official that Airtel is planning to increase its capex i.e. capital expenditure by 10 to 15 percent. However, despite this, there is no plan to charge any premium separately for its 5G services.

Change will be seen within a year

The senior official of the company said on the condition of anonymity that Airtel will make capital expenditure according to its expenditure of the last 3 years. At the same time, due to the rapid implementation of 5G, there may be a slight increase in it. That is, it can be around Rs 27,000-28,000 crore. In this we can see a boom in one year.

The company is doing an average capital expenditure of Rs 24,000-25,000 crore annually. This is mainly being done on mobile antenna, fiber, broadband and industrial technology data centers.

According to Telecom Ministry data, Bharti Airtel has commissioned 3,293 base stations for 5G across the country till 26 November. Actually the base station is called the mobile towers site only. That is, now so many towers of the company have become capable of transmitting 5G service across the country.

Not only this, the company on Wednesday announced to start its 5G service in Jammu and Srinagar. This Airtel 5G Plus Service of the company will be available to the customers in a phased manner. Right now the company is working to expand its network.

5G service will continue to be available without extra money

Airtel says that until 5G service becomes widespread across the country. It will not charge any additional fee from the customers. That is, in the areas where its 5G service is reaching, customers can avail this service like a normal service from their 5G phones. Airtel 5G Plus can now run on all Android and Apple 5G enabled devices.