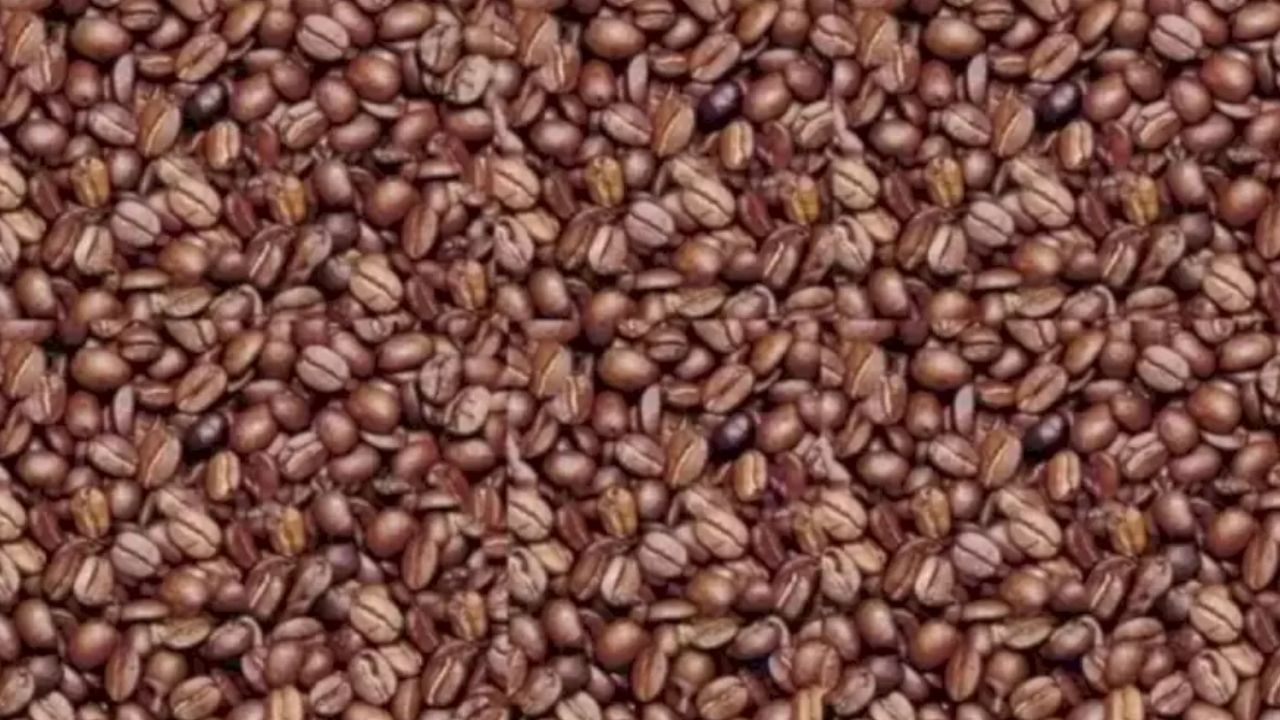 There is good news for the farmers of Odisha. The Odisha government plans to grow thousands of hectares of organic coffee in the next five years. This has been confirmed by the State Agricultural Production Commissioner Pradeep Kumar Jena himself. He has said that the Odisha government plans to grow organic coffee in 10,000 hectares in the next five years. He said that the neighboring state of Andhra Pradesh has large-scale coffee plantations. We have also done well with coffee plantations. In such a situation we hope that organic coffee cultivation will increase the income of the farmers. Read agriculture news here.

Make these spaces organic through design

Andhra Pradesh has 94,956 hectares of coffee land, while Odisha has 4,424 hectares and North-East has 4,695 hectares. In Odisha, only Arabica coffee is grown, while in Andhra and the North-East, Robusta coffee is cultivated on a large scale. Along with this, the tribal communities of Odisha also cultivate coffee. Most of the tribal areas basically follow organic farming. No chemical fertilizers are used. However, we wanted to make these locations organic by design to take advantage of coffee’s marketing benefits, Jenna explained.

We are now emphasizing on farm mechanization and automation

He said that the Odisha government is trying to increase production by automating and mechanizing agriculture on a large scale. In fact, 20 years ago, our per capita electricity consumption was barely a fourth of the national average. Pradeep Kumar Jena said that Odisha consumes 2.4 kWh of electricity per person, which is lower than the national average of 2.7 kWh. The State Agricultural Production Commissioner commented that we are now emphasizing on agricultural mechanization and automation.