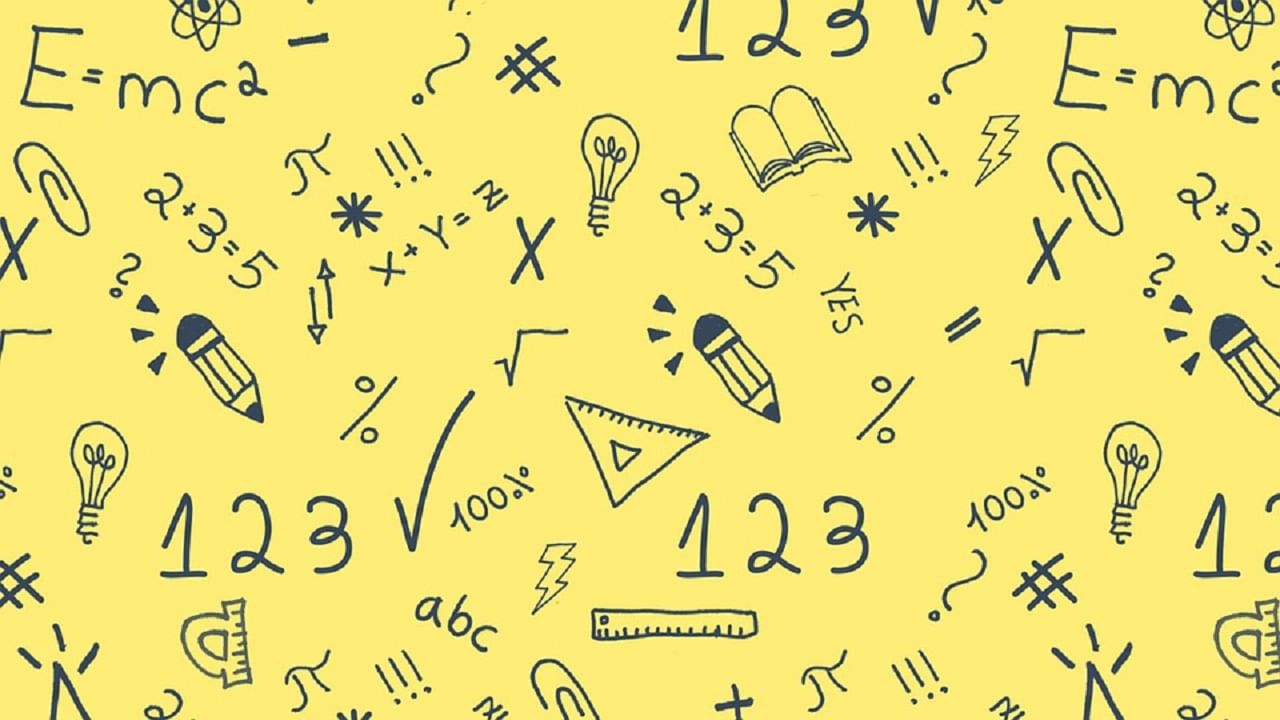 The answer sheet of the student who gave a funny answer to this brilliant maths question has been shared on the social media platform Twitter with an ID named @HasnaZarooriHai, which has been liked by hundreds of people and has also made various funny comments.

maths There is such a subject, which is not understood by everyone, but for the one who understood, maths becomes the easiest subject. By the way, children usually have the same question that why maths was created, what is its use? So let us tell you that maths is the basis of science. Actually, solving the problems of maths sharpens the human mind. However, nowadays the trend of the new generation towards it is decreasing in the country. Children do not want to study maths at all. They are not able to answer even small questions properly. social media But nowadays a child’s answer sheet is becoming very viral, in which he has told such a value of X that you will also laugh after seeing it.

Actually, the child has understood X to be Ex i.e. ex-girlfriend. In such a situation, he also answered the question in the same way. In the answer sheet, you can see that the question has been asked ‘What is the value of X?’, in response to which the child has written ‘Jaan thi woh meri’. Now what if you don’t laugh seeing such a funny answer. By the way, this question was of total 10 marks and the master has awarded that student with 0 marks. Along with this, he has also instructed to call his mother and bring her. By the way, today’s children have no confidence that what they should come after writing in the answer sheet. Many such cases have been seen in Bihar, in which students write Bhojpuri songs in answer to a question and it is surprising when the master who checks passes those students as well.

See this funny answer of the student

Well, the answer sheet of the student who gave a funny answer to this brilliant question of Maths has been shared on the social media platform Twitter with an ID named @HasnaZarooriHai, which has been liked by hundreds of people and has also made various funny comments. .