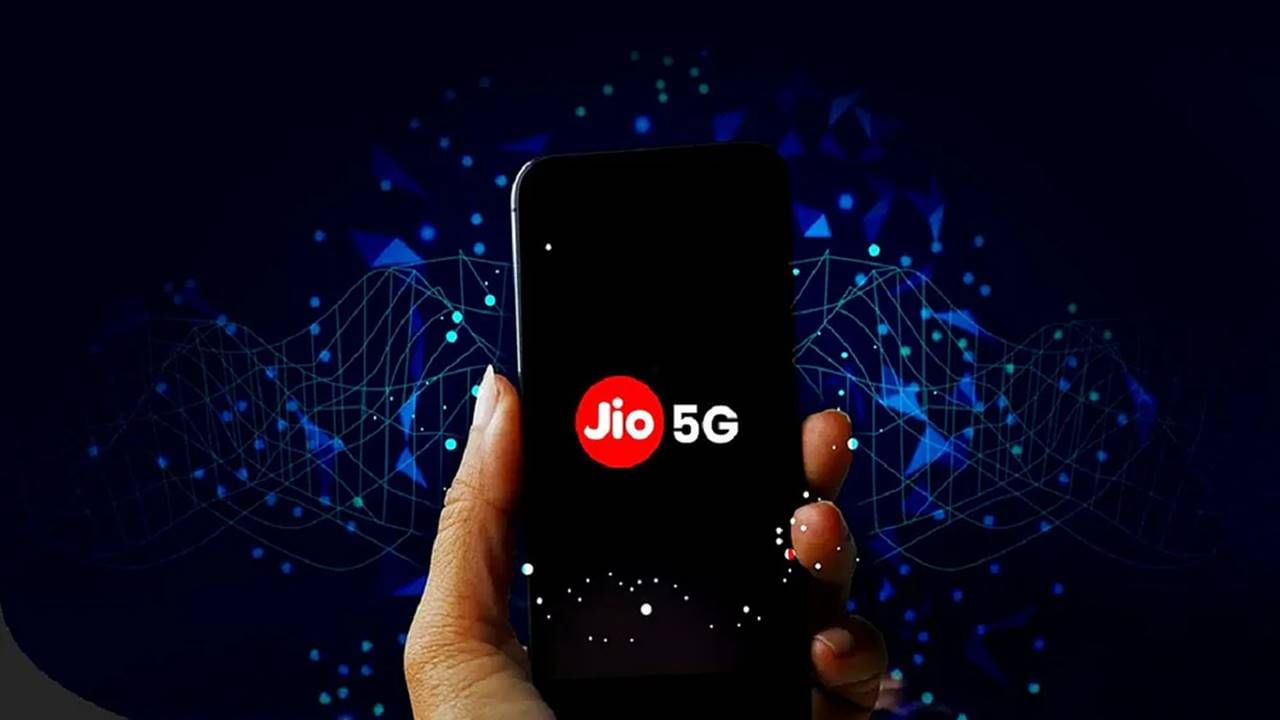 Assembly elections are to be held in Gujarat in the first week of December. Earlier, the country’s largest telecom company Reliance Jio has started 5G service in all the districts of the state.

These days, where on one hand the election fever is at its peak in Gujarat, on the other hand, Reliance Jio has given a big gift to the people of the state. The company has extended its 5G service to all 33 districts of the state and Gujarat has become the first state in the country to get 100 percent 5G service.

Service launch with ‘Education for All’

Reliance Jio said in a statement that 100 percent 5G service coverage will be available in all 33 districts of Gujarat. This is the birthplace of Reliance, so it has a different place. The company says that it will provide 5G service to the customers without any extra charges.

With the launch of Reliance Jio’s 5G service in the state, it has launched the ‘Education for All’ initiative. Under this, Reliance Foundation and Jio together will digitize 100 schools in Gujarat.

On this occasion, Reliance Chairman Akash Ambani said that education is a matter of priority for our Prime Minister Narendra Modi. That’s why we want to show that this technology can change the lives of billions of people.

He said, 5G should reach every citizen of India, every home and every business. Only then we will be able to improve production, income and living standard. With this, we will be able to create a prosperous and inclusive society in the country.

4G services came before UP elections

This time the assembly elections of Gujarat have become very interesting. Here the BJP has been in power in the state for the last 27 years. So he has to deal with anti-incumbency. At the same time, apart from the Congress, the election has become triangular due to the Aam Aadmi Party being in the fray.

Voting is to be held in Gujarat in two phases on 1 and 5 December. At the same time, its results will come on December 8 along with the results of Himachal Pradesh elections.

English Headline : Reliance Jio starts 5g service in all 33 district of Gujarat just before the election