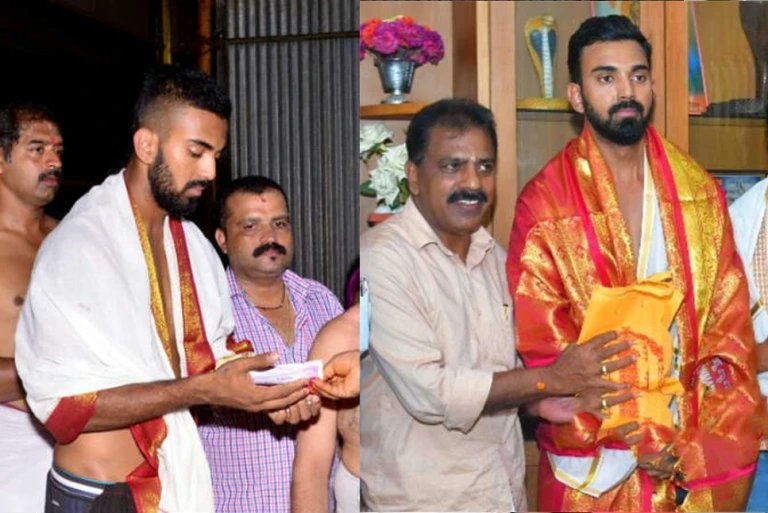 Athiya Shetty & KL Rahul Wedding: Actress Athiya Shetty and cricketer KL Rahul have been in limelight for their relationship for a long time now. Fans are now eagerly waiting for their wedding. In the last few months, this couple has come in more headlines for their personal life.

At present, the buzz is that now both of them are planning to take their relationship further. It was told in many reports that Rahul and Athiya may tie the knot by the end of this year. Meanwhile, actor Sunil Shetty has made some revelations regarding his daughter’s marriage.

According to reports, Team India’s vice-captain KL Rahul is all set for his grand wedding with Bollywood actress Athiya Shetty. And before the wedding, Rahul was seen visiting the famous Kukke Subrahmanya temple in Mangalore on November 23. According to reports, Rahul and Athiya will get married in January 2023 at Sunil Shetty’s mansion in Khandala. Rahul is currently enjoying his break and will next be seen in action during India’s tour of Bangladesh.

The Mangalore-bred cricketer was accompanied by chairman of the management committee Mohan Ram Sulli and other administration officials of the temple. Pictures of the batsman, in which he was seen dressed in traditional clothes, went viral while visiting the temple.

Rahul Athiya has finalized the outfits for the wedding, the power couple will be donning traditional South attires. However, the color of the traditional dress code has not been revealed. But it is learned that KL and Athiya will wear designer outfits. Athiya’s favorite designer is Manish Malhotra. As far as Rahul is concerned, it is not clear whether he has opted for a designer outfit or a more simple outfit.

Along with this, there is also news that this couple will get married in Sunil Shetty’s Khandala Haveli. According to reports, the power couple has opted out of five star hotels and opted for a cozy home wedding. However, so far
While a wedding date has not been set, January 2023 is the month the couple is looking forward to becoming husband and wife after dating for three years.